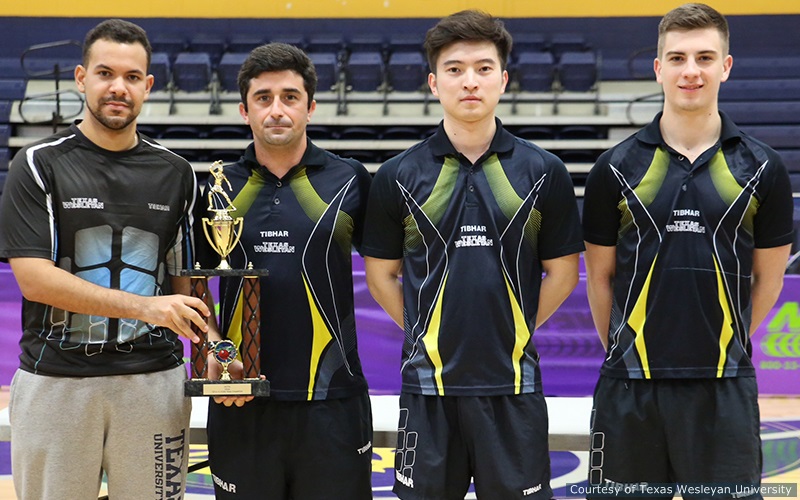 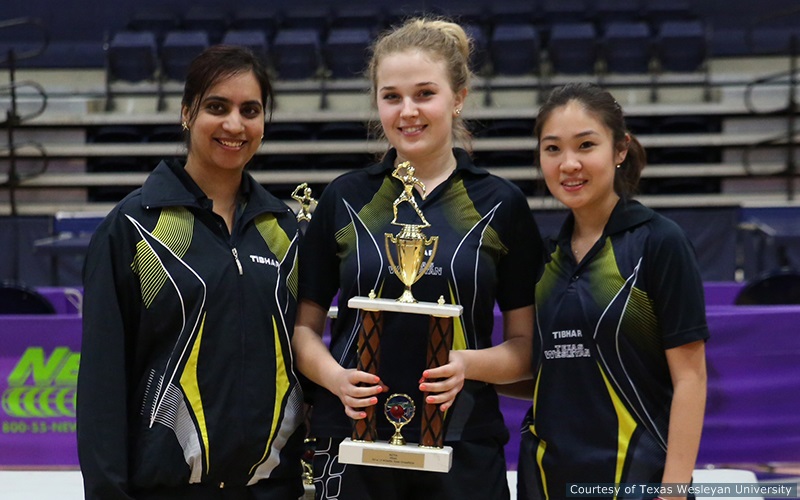 How did the club get founded

When and where do they play

Who are the top dogs on the team

Why is table tennis their sport

Table Tennis is one of the most played sports around the world and there are some great opportunities for development in many countries. All athletes started playing at early age. Emil is currently on Dominican Republic Team, Bruno was on Brazilian team and Anastassia on Ukraine’s Junior National Team. Jason just finished playing US Pan American trials and he was very close to make the team. This was his first trials for National Team. His goal is to train harder and try to make 2016 Olympic team representing the US. Razvan was former US team member and Zhe Feng was on Chinese National Team.

Predictions for Champs or other competitions

Competition is very tough and our team is trying to compete for top 4 positions and hopefully to have opportunity to play in final and defend championship.

Any unique or other info regarding the team or players

In everyday life athletes on the team have very kind and sweet personalities, but when they compete for our school, they put their game face on and sometimes look very dangerous. The team spirit is one of the important traits that Texas Wesleyan team has.

NCTTA being a team based league and organization, sometimes singles gets forgotten about, but it shouldn’t! NCTTA has singles competitions that take place in EVERY ONE of its divisions! For...