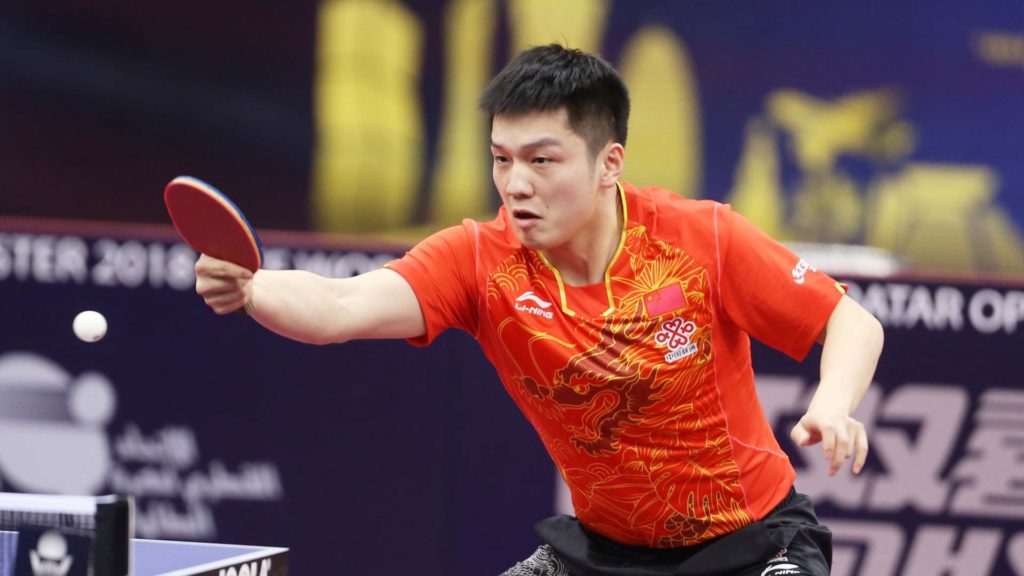 Only four months into 2018 and the ITTF World Rankings have seen three different players ranked #1 on the men’s and the women going back and forth between teammates. 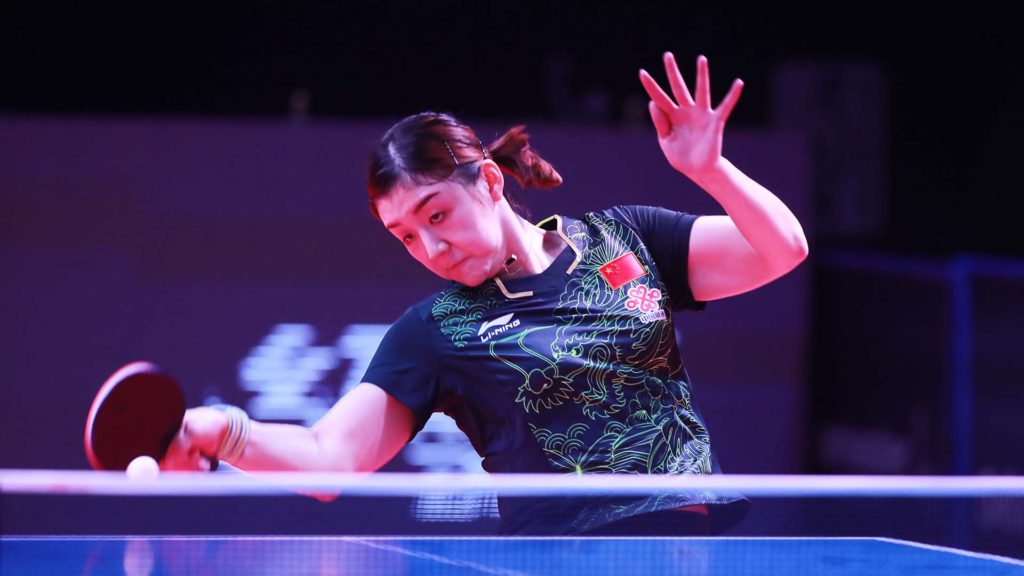 Cheng Meng of China returned to the top spot on the women’s side, the position she held in January and February after switching places with teammate Zhu Yuling (March). Both players will need to keep an eye on Japan’s Kasumi Ishikawa the recent winner of the German Open in Bremen currently ranked #3.

By Samson Dubina – Playing against Illegal serves is never fun. Here are some tips to make life a bit easier at your next event. Share via: Facebook Twitter More...

Fox 8 aired 2 segments from the Samson Dubina Table Tennis Academy located on South Arlington Road in Akron. Samson shared why you need to stop by to get your game...