World #1 Dima plays each ball with a strong attack to his partner’s backhand while he forehand and backhand loops each shot. The drill can start with a serve or a quick topspin ball to get the rally going. Watch carefully how Ovtcharov plays the balls placed in the middle of the table and how often he will step around his backhand corner to get his forehand into play.

In Dima’s second footwork drill he plays his strong forehand loop from three points on the table before resetting back to the forehand side. This is a nice mix of both small steps on the first three loops and then a larger step to play the ball down the line. Dima keeps the tempo high throughout the drill and stays within his power zone. Great intensity and fight in the practice hall and main area are the hallmarks of Dima’s amazing success! 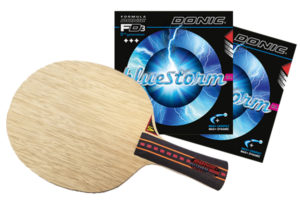 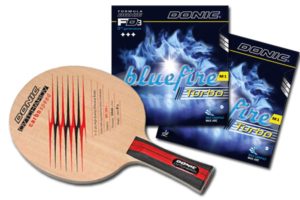