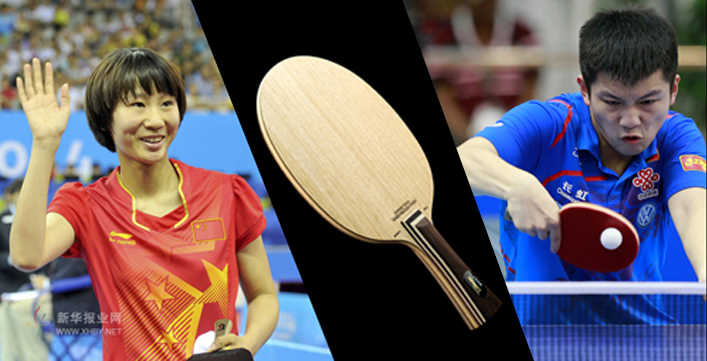 The singles event at the 2014 Second Youth Olympic Games in Nanjing has come to a close.

China won two gold medals when the overwhelming favorite and STIGA player Fan Zhendong lived up to all expectations and crowned his career with an Olympic gold medal.

Beating Your Friends in Table Tennis, by Samson Dubina