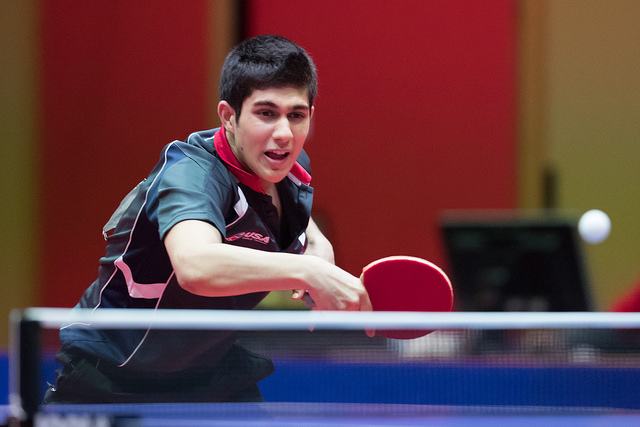 After a slow start in group play where Jha dropped a tough 7 game match to Youssef Abdel-Aziz of Egypt, the current US Men’s Champion beat France’s Bastien Rembert 4-0 and Australia’s Rohan Dhooria 4-1.

In the single-elimination phase of the event, Jha dispatched Shah of India in the quarter-finals 4-0 and Ivonin of Rusia in the semi-finals by the same score. In the finals, it was a see-saw battle with Thakkar of India with Kanak prevailling -9, 3, -9, 6, 3,-9, 6.

“At the beginning of the tournament I was very nervous. After losing my first match, my only thought was you have to play and fight and that’s what I did. It was the first time I played against Thakkar but he is really a fantastic player. I was patient in the rallies. Luxembourg is amazing. Hotel and the venue were very good and it was really a great tournament.” Kanak Jha 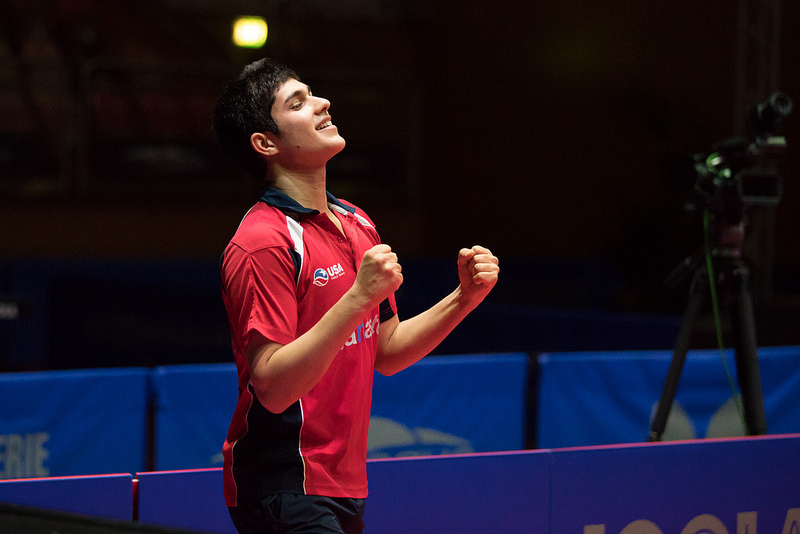 Paddle Palace/Nittaku is a proud partner with USA Table Tennis as the Official Ball Sponsor. The Nittaku 3-Star PREMIUM 40+ Ball is used at the US Nationals, US Open, and US National Team Training Camps.

How Table Tennis Balls are Made