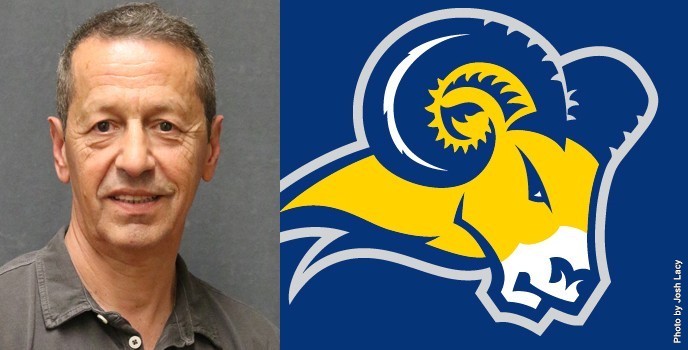 FORT WORTH, TX: Texas Wesleyan University Athletic Director Steve Trachier has announced the hiring of Doru Gheorghe, long-time coach of the United States Women’s National Team as head women’s table tennis coach.Gheorghe joins fellow Olympian Jasna Rather in the table tennis program. Rather will continue to head up the coed team while Gheorghe will lead the women’s team.”The opportunity to have an internationally known and respected coach join our coaching staff is tremendous,” Trachier commented. “Our desire is to continue to have one of the most competitive women’s table tennis programs in the country.”Coach Rather was also excited about the hire. “There are not very many schools that can brag that they have a five-time Olympic Coach in their corner! It will be a delight for Texas Wesleyan to have him on board, not only because of his excellent background in table tennis, but also because he is an amazing and humble human being.”Gheorghe has served as the head coach of the USA Table Tennis Women’s National Team since 1998, leading the team in four appearances in the Olympic Games (2000, 2004, 2008, and 2012). Since 2008, he has served as Chief Operating Officer and High Performance Coach for USA Table Tennis. He has been named USA Table Tennis National Coach of the Year four times (1999, 2003, 2007, and 2008). In addition he has led Team USA in five appearances in the Pan Am Games, fourteen World Table Tennis Championships, and five World Cups.

“After finishing my time at USA Table Tennis, I was looking for a place where I could focus on coaching,” Gheorghe said. “I have known Texas Wesleyan for several years and like the people and the staff that is in place. I’m really looking forward to building up a great program with potential Olympic athletes. My goal is to one day have an Olympian on the team here at Texas Wesleyan.”

From 1990-1997 Gheorghe was the General Secretary for Romanian Table Tennis and led the Romanian men’s team during the 1996 Olympic Games in Atlanta.

Floating Through the Venetian Culture