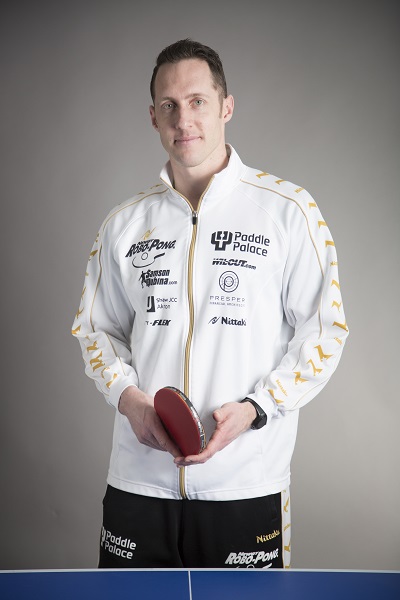 Before I begin this article, I need to first say that table tennis umpires and referees are present at tournaments for your own good. Without rules and officials, table tennis would be chaos. With that said, I want to give you a few tips that I have learned during the last 400 tournaments that I have played.

Talk Before Your Play
When arriving at a tournament, meet the tournament officials. If you suspect that a problem might arise, let them know prior to the beginning of the match. If your rubber is somewhat damaged, mention it to the referee and he will likely allow you to use it. If your shirt is somewhat near the color of the ball, ask the officials if it is legal. If you have an injury and might need additional time between matches, talk to the officials. One of my Amish friends (2200-rated) is not allowed to wear shorts. At the beginning of each tournament, he receives special permission from the tournament referee. If you have a physical disability that doesn’t allow you to play exactly to the rules, receive permission prior to playing. Most tournament referees will be very thankful that you talked to them early and it can avoid giving you additional stress before your important matches.

Be Respectful
If the umpire faults your serve, be polite. Respectfully as the reason, then tell them that you will do your best to change. Many umpires understand that you have probably been serving this way for years. If they see that you are respectful and are doing your best to correct your mistake, then they will be reasonable. If your attitude is sour toward them and you insist that you won’t change, then you will likely get faulted again and again. Be nice. Respect the authority. Do your best to comply with the rules.

Agree with the Final Word
This is the toughest point. Once the umpire has made a decision, agree with it. You might not like it but agree with it. If you stay positive and agree with his decision, you will be able to regain your focus and continue playing well throughout the tournament. If you keep fighting with a bad call in your mind, it will mess up your match and possibly even mess up your entire tournament. Many bad performances and be traced back to one bad call. Let it go, agree with it, and perform your best! 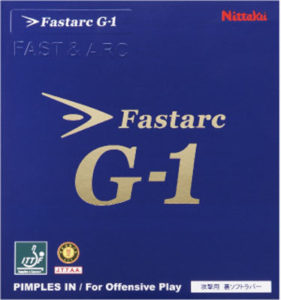